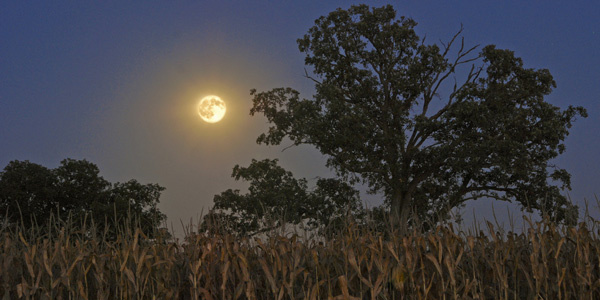 September’s Corn Moon refers to the time of year after the autumn equinox when crops were gathered by Native Americans. Corn, pumpkins, squash, beans, and wild rice are the chief Native American staples that were ready for gathering. September’s most familiar moon name however is harvest moon, referring to this full moon’s particularly bright appearance and early rise, which lets farmers continue harvesting into the night.

Anything special or different in this 18th edition?

Yes! Since last month, Empire Avenue became Empire.Kred including new domain and new look. If two years ago I said that we all had kred somewhere, Kred now says that the score was just the tip of the iceberg…

I am new with this, what is this about?

Our 1st #FullMoonEngageMe event launched in May 2014… Grab a unique opportunity tosuper charge your social networking by meeting and connecting with top social media engagers on #EmpireKred and beyond. Time for some “serious buzz” and serious FUN!