In early March of 2012 I first heard of Empire Avenue, but didn’t really know what it was, it had been explained to me as a cross between Farmville and Linkedin, a description that fairly misses the mark, but at least leans in the right direction. A few weeks later, while on a business trip to Washington DC, I found time to make a side trip to Frederick Md. to meet with a group of SEO’s and social media strategists that I had both networked with for years, and one or two I’d worked closely with on several projects. That is where I got the real scoop on what Empire Avenue is, and why it is so useful! While the trip to Frederick cost me two consecutive half days, on a trip where optimal use of every minute was vital, it ultimately proved to be one of the best decisions I ever made! 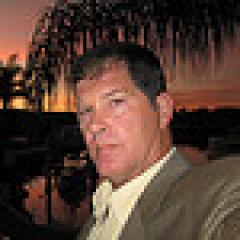 You can read more of Rick Thomas blog post here

To enter your blog post simply join the forum here
.