I started working for myself in 2006 and was told to join a social networking site.

I didn’t have a clue what that meant but as none of my friends were using the internet and weren’t self employed either I thought it might be a good idea to join.

So I joined Ecademy and enjoyed it. LinkedIn and Twitter followed soon. I resisted Facebook for a long time but then knew I needed a Facebook page, so I joined that too.

Then, in 2010, my online friends spoke about Empire Avenue and tried to persuade me to join 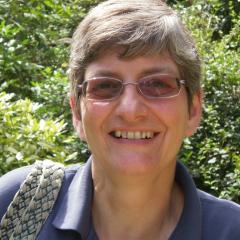 To enter your blog post simply join the forum here