Just as valuable is the lasting friendships and great relationships that are developed with other players. Interactions with social media platforms including Twitter, Facebook, Google Plus, LinkedIn, YouTube, among others are vastly important in playing the game.

I joined “The Avenue” in 2011. I’ve developed my own strategies over the years and they’ve proven successful. Even though I’ve been active on the Leader Board and acquired much wealth in eaves, I remind myself that it’s only a game. And it’s how you play the game that really matters. 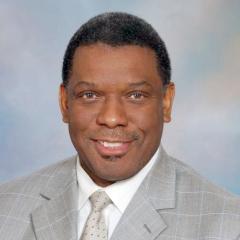 You can read more of Charles Perkins's blog post here

To enter your blog post simply join the forum here