5 Reasons to Take a Drive Down Empire Avenue #EAv-Blogathon

This week Empire Avenue has been doing a blog-a-thon. It’s a great idea to rally EAvers to blog about Empire Avenue and get some bring some additional visitors and publicity to their blogs, as well as to Empire Avenue.

After more than 33 posts and 1200 posts, Empire Avenue Tips is one of the longest running blogs about Empire Avenue, so I couldn’t let this opportunity pass without contributing a post.

So, why am I still engaged in Empire Avenue after all all this time? 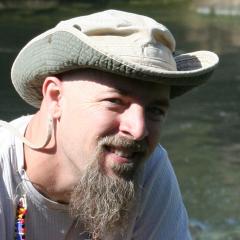 You can read more of Paul Steinbrueck's blog post here