Of the many friends on social media and Empire Avenue, Terri stepped up and helped when I absolutely needed it most.

And when one of the top Women in social media suggests that your stuff is worth publishing, that kind of support is breathtaking. 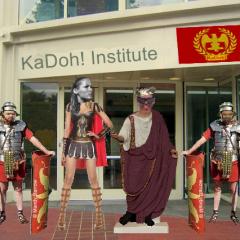 You can read more of Wanderin Poet's blog post here