We are now releasing the first set of category Winners

WHY YOU SHOULD JOIN EMPIRE AVENUE – YOUR GUIDE TO SHARING

Famous last words: You won’t find me on Empire Avenue!

How Empire Avenue opened up Google+ for me #EmpireAve

A four way tie between

Why I Love #EmpireAvenue & How It Is Helping Me to Promote My Tree Planting Project.

Empire Avenue – A great place to show your work

Sneaking Social Media into the Classroom 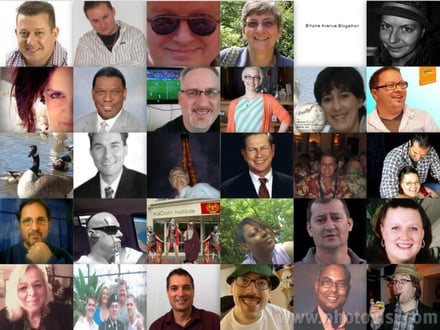 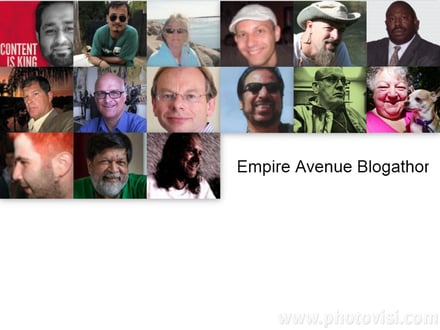 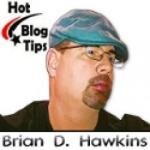