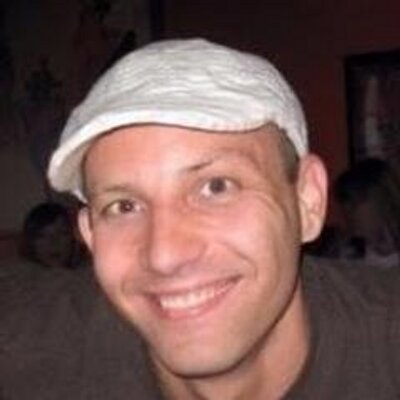 Paul not only entered two blogs -- he shared his and EVERY entry widely, frequently, and with enthusiasm.
As the Grand Prize Winner of the Share-a-thon, he'll receive 20 million eaves from Empire Avenue and a 10 million eave investment mission from EAvLeaders.

Sharing all the blogs everywhere is a big job, but Robert Riley was up to the task! He went a GIANT step further by compiling ALL the blogs into one easy-to-share slideshow.
He'll receive 15 million eaves from Empire Avenue and a 5 million eave investment mission from EAvLeaders.

Third place winner, Stewart Marshall, shared his blog and his rivals widely. Plus, he created a Pinterest board to get even more exposure for all the blog entries.
He'll receive 10 million eaves plus a 5 million eaves investment mission from EAvLeaders

Three weeks ago Empire Avenue invited everyone to promote 48 blog posts authored by members  , a big thank you to  everyone who took part.

Congratulations to our worthy winners !!!