When I was about to move to North Devon in 2003, broadband was a big concern for me. I had become used to working with clients online and feared a return to a dial-up internet connection. Fortunately, Ilfracombe exchange was upgraded that September and business broadband was installed the day after we moved.

How do you meet business people in a remote area?

My next challenge was how to meet business people in this picturesque, but remote area. I belonged to ecademy.com and found a North Devon club started by a certain Kevin Woodward. I joined the club and began networking online in North Devon in January 2004.

Since then, online networking, blogging and social media have all progressed and been widely adopted. Not all businesses have a web site, but almost all have a Facebook page or Twitter account.

You can read more of Robert Zarywacz's blog post here 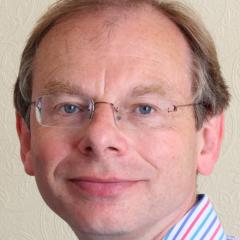 You can see his Empire Avenue Profile here