How Empire Avenue Helps With Your Business or Cause : Sir Rudiger Testimonial Video Challenge Winners

How Empire Avenue Helps With Your Business or Cause: Video Winner Michael Haley 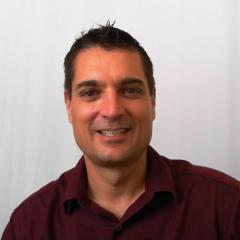 In his video, Michael tells us how he learned about Empire Avenue and what it has done for him.

Michael will receive 5 million eaves for winning the category!

Thank you to all the contestants who entered the contest. You can view all their videos on Empire Avenue’s YouTube Channel.

Who do YOU know who can benefit from Empire Avenue’s networking and social media connections? Share this blog or Michael’s video with them today!