The next category was “Share Your Story” asking players to share why they play Empire Avenue and if they had a favorite Empire Avenue feature.

The winner of this category is...Chris Munro! Congratulations! 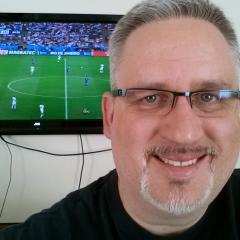 In Chris’ video, he explains that even a casual social media user can enjoy the Empire Avenue game and the community within the game. You can view his video here:

In his video, he explained the three reasons of why he uses Empire Avenue.

Chris will receive 5 million eaves for winning the category!

Thank you to all the contestants who entered the contest. You can view all their videos on Empire Avenue’s YouTube Channel. [LINK TO CHANNEL: http://www.youtube.com/theempireavenue]

Who do YOU know who can benefit from Empire Avenue’s networking and social media connections? Share this blog or Chris’ video with them today!