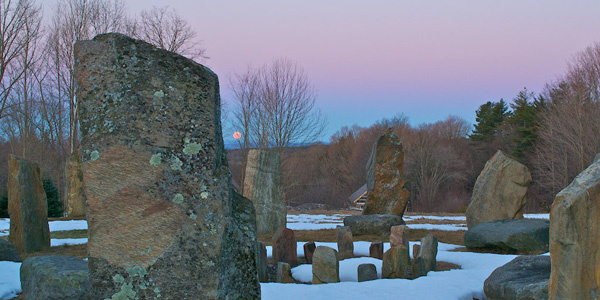 In March, the temperature typically started to warm up. The ground begins to thaw and earthworms begin to appear ; it’s easy to see how native Americans got the name for this full moon. It’s this time of year when the crows begin to appear as well, which is why another popular name for the March full moon is the full Crow Moon. This is also known as the Sap Moon, as it marks the time when maple sap begins to flow and the annual tapping of maple trees begins. To the European settlers, this moon was also known as the the Lenten Moonand was considered to be the last full moon of winter.

What is this about?

A great opportunity for you to super charge your social networking, meet Empire Avenue Leaders, connect with top social media engagers and more…

What about the previous events?

May 2014 initial SoMe event was followed by the strawberry, the buck, the sturgeon, theharvest, the hunter, the beaver, the cold, the wolf and the full snow moons. In the Empire Avenue EAv Gangstas community, you can still access all the conversation threads.