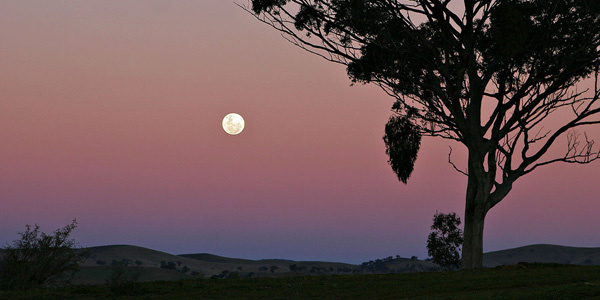 This April full Moon heralded the appearance of the moss pink, or wild ground phlox (one of the first spring flowers). It is also known as the Sprouting Grass Moon, the Seed Moon, the Egg Moon, and the Fish Moon since it is also the time of year when fish would swim upstream to spawn. Historically, Native Americans living in what is now the northern and eastern United States kept track of the seasons by giving a distinctive name to each full Moon. With some variations, the same Moon names were used throughout the Algonquian tribes from New England to Lake Superior.

What is this about?

A great opportunity for you to super charge your social networking, meet Empire Avenue Leaders, connect with top social media engagers and more…

''I like the full moon event because we all meet as during old times and we interact during the period of the Full Moon . A  friendly couple of days when people spend a bit of time together.There is no drama, people are happy. People don't buy to trade, they just help each other without automation  and without  worrying about yield or missing badges etc . '

To celebrate this event and to recognise all the hard work that Dom and her team have put into running the event , there will be added Extras

Price of throwing pies cut to $5 to allow you to throw as many moon pies as you like during #FullMoonEngageMe celebration. It's a fun and economical way to welcome fresh faces and other new players - and to play with your friends.

The person you throw a pie at will immediately receive 250,000 eaves

YOU can win too! For seven straight days -- April 1-7, everyone who buys a pack of Moon Pies will be entered into daily drawings
.
WHAT YOU CAN WIN

Prizes will vary day to day. The more pies sold each day, the more prizes will be drawn that day. Remember: to win, you have to enter! Every Moon Pie purchase = one entry.

One entry = one purchase. Everyone who buys on any of the seven days is eligible for final drawing.

There will also be achievements awarded during the Moon Pie Fest.

The general shop will now have pie 33, 34, and 35 on sale for eaves. Plus, Pie 36 will unlock for cash purchases. That means you can buy more shares in players.

During the period of the Full Moon Event , there will be announcements of awards .

I have even heard rumours of gems to be found :)

So join The Full Pink Moon #FullMoonEngageMe Social Media Event N°12 . It promises to be fun and moon pie fuelled with the opportunity to get to know your fellow players.