The third entry in Blogathon 2015 is from Kornelia Santoro from  Goa , a member of Empire.Kred since February 2015 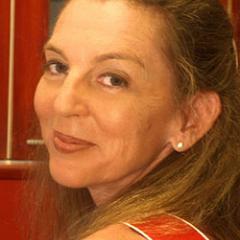 #Empirekred - the place to be

Why I have joined Empire.Kred and its Leaders

I consider myself a professional writer. With two awards for published cookbooks and numerous publications in newspapers and magazines you could call me fairly successful.

However, my social media presence left a lot to be desired. I had plenty of friends on Facebook, but all my post never seemed to attract any attention.

Then a friend sent me the invitation to Empire Avenue, how it was called then. That was in February. Since then, my social media activity has skyrocketed.

How? Thanks to Empire.Kred and its missions. When I create a new post, I advertise it on Empire.Kred with a mission and people are drawn to my Facebook page – or wherever I invite them to go. The best: It does not cost me a penny.