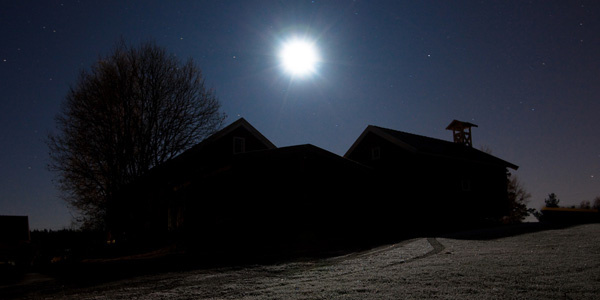 Between Wednesday the 25th and Sunday the 29th of November 2015, join our free social media event taking place at each Full Moon – via #EmpireKred – and give a boost to your social networking!Full moon and frost.

The full moon that appears in November is usually called the Beavers Moon, stemming from when traps were set for beavers who are busily preparing for winter. Traps are set before swamps freeze. November full moon is also referred to as the Full Frost Moon as, by this time of year, there has been a hard frost.

Join us to “get bought”, connect, super charge your social networking!

Our first#FullMoonEngageMe event launched in May 2014 ; it’s about networking and having fun. By meeting and connecting with top social media engagers, you may grab a unique opportunity to super charge your social networking – on #EmpireKred and beyond.

You must know that Empire Avenue became Empire.Kredincluding a new domain and new look. Two years ago I said that we all had kred somewhere, and now Kred says that the score was just the tip of the iceberg…

The Full Pink Moonsaw some extravaganza – such as special achievements, moon pies, and daily drawings… so let’s see what happens this time! Recent joiners can expect to receive some extra support during the five days.

If you are confused, please read our FAQs page. And is you are not familiar with the platform – yet – you can join for FREE Empire.Kred at anytime – before and after any social media event.  Use the comment section to ask any question about the event.

Time for some “serious buzz” and serious FUN!
See you soon ;-)

PS This is the seventh  entry in Blogathon 2015  from Des Daughter Network from  the UK  , a member of Empire.Kred since June 2011