How To Get Started On Empire Kred #EmpireKred #BlogAThon Entry EKB08

The eighth  entry in Blogathon 2015 is from Karen Marie Shelton of Hairboutique.com from Dallas, Texas , a member of Empire.Kred since early January 2012. 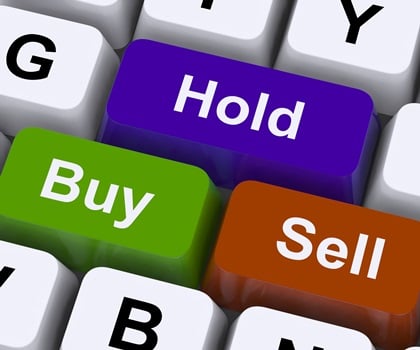 It was almost four years ago on January 12, 2012 when I took the plunge onto Empire Kred (formerly Empire Avenue) and created the HairBoutique ticker.

Unfortunately I learned how to get started on Empire Kred (EK) only after I'd already made just about every mistake in the book.

Rather then bore you with a goody-two shoes rendition of how to get started and follow the Dale Carnegie words of "win friends and influence people" I'm going to own up to all my horrible, no good, very bad decisions which almost tanked me completely on Empire Kred.