The thirteenth  entry in Blogathon 2015 is from Instituto Espanol Second Life from Dallas, Texas , a member of Empire.Kred since September 2010 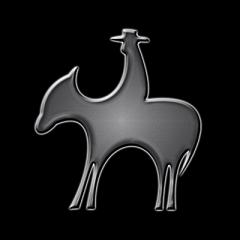 EmpireKred has gamified social media scoring by twisting in a replicated stock market. Players earn game currency called Eaves (much like a Linden Dollar but with no cash value)from dividend income created by investments that they make in the stock portfolios of the other players. Participants then continue to increase wealth by reinvesting their earnings in the membership or by spending their profits on a product called missions. Missions are a request that other players will visit your website, blog, g+, Youtube, flickr, instagram, pinterest, etc, and interact with likes, comments, votes, retweets, etc, when they visit your destination. You create a mission by spending some of yours Eavs and publishing a description of what you'd like the other members to do. These players then earn their Eav reward by accepting your mission with a click that sends them to whatever it is that you want them to see.