The twenty sixth entry in Blogathon 2015 is from Stuart Crawford from Belfast and a member of Empire.Kred since August 2013 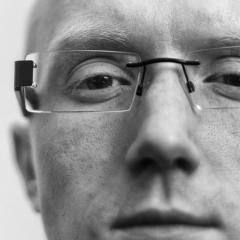 In the 20th century, the most valuable assets of a business organization were its production equipment. But, a business is often undermined because it tends to neglect the impact that intangible assets such as brand reputation can have on their firm’s value.

As per a report by Thomson Reuters and Interbrand highlighted by Forbes:

The above statistics clearly state that, today, a business’s most valuable asset comprises of good name, its brand and reputation.

You can read the rest of the post here

This is the last entry in Blogathon 2015 . We thank everyone who has taken part .