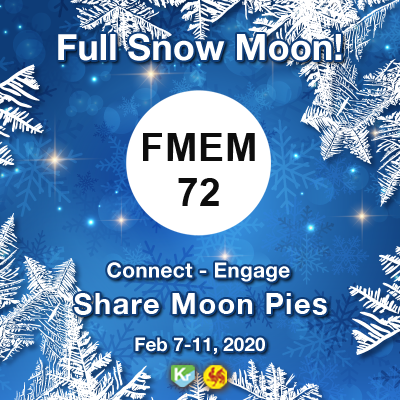 Head over there now and leave a comment on the Thread: http://tiny.cc/FMEM72