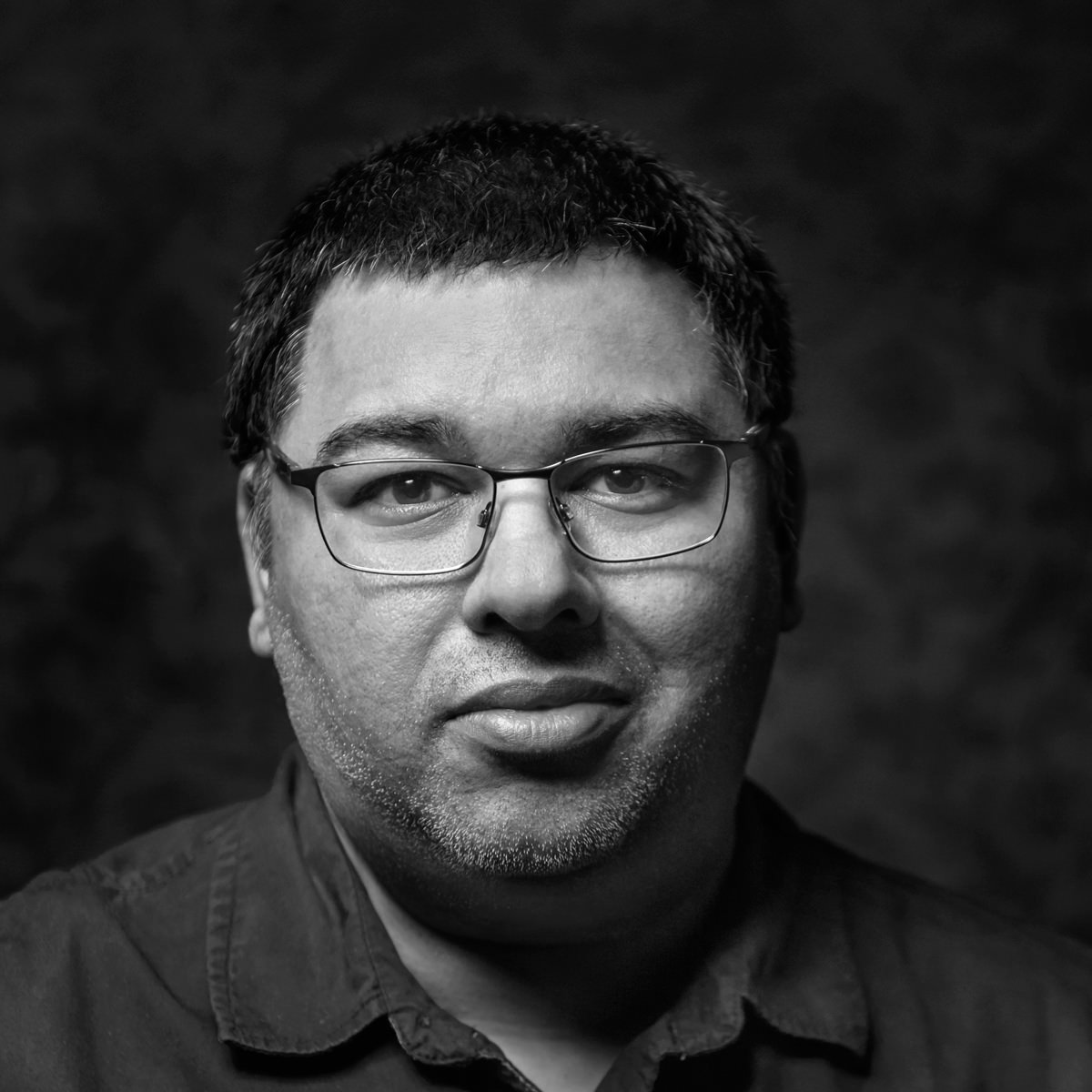 Head over there now and leave a comment on the Thread: http://tiny.cc/FMEM73

❗️NOTE: For this and the next Moon Hunt, Login achievements will not be required to qualify for the Grand Prize.
I'm trying out something slightly different to see if it has any effect on participation numbers. With the current format, if someone misses a day they have no incentive to find the remaining moons. I want to see if the number of winners increases by removing the login requirement. If there's not a significant change then I will revert back to the current format.